Apple Valley Christian Academy exists to give its students a complete God-centered orientation of life, providing them with an education founded on a thoroughly Christian and biblical worldview, with the goal of creating, under God, a student with a Christian mind.

We take our commitment to educate students for the glory of God very seriously.  We feel strongly that Christians today must take a strong stand to defend truth.  Unfortunately, our current society relegates truth to whatever one chooses to believe.

Many people today (Christians included) cannot adequately give intelligent, coherent reasons for what they believe.  We believe it is imperative to prepare young Christians to meet head on the relativistic belief systems, or worldviews, of today’s post Christian culture.  As scripture teaches,   “Always be prepared to give an answer to everyone who asks you to give the reason for the hope that you have.  But do this with gentleness and respect, keeping a clear conscience….”  –I Peter 3:15

Our goal is to equip young Christian leaders, committed to the concept of excellence in all areas of their lives, with the knowledge and real understanding of what truth is so that they can go out into the world and intelligently and lovingly communicate that truth to an unbelieving culture.  We fully comprehend the enormity of this task and know that this goal is impossible to accomplish without the total and complete commitment of AVC faculty and staff, students, and parents.

AVC is the Lord’s School.  AVC is a community of people who share a common purpose.  It is a welcoming place where the Lord’s presence is felt, where His ways are taught, and where youngsters know they are loved.

AVC is helping families raise another godly generation.  It takes seriously its responsibility to transmit to each new generation the ‘common culture’ of Christianity. These are the things that bind Christians together as one people.  In its highest form, this common culture is the sum of our intellectual inheritance, our legacy from all the ages that have gone before.

AVC is committed to developing Christian character in its students.  Children are treated as moral beings and taught about right and wrong and to respect authority.  Teachers train children in habits that lead to better and fulfilled lives.

AVC strives to maintain a safe and orderly atmosphere.  Discipline and academic success go hand-in-hand.  AVC insists that its students demonstrate sound conduct and mutual respect.  The rules are clear and enforced.

AVC is committed to providing a quality education that is god-centered.

AVC clearly identifies its academic mission.  The knowledge and essential skills that children must acquire are outlined in a coherent course of study focused on English, math, science, history, geography, and the arts.

AVC expects its students to maintain high standards of academic excellence.  Assignments are designed to be relevant and challenging.  Children are routinely given homework to reinforce the lessons taught in class and to build good study habits.

AVC holds its students accountable for meeting standards.  Student performance is carefully monitored and feedback is provided to both students and parents.  Teachers give honest grades, but intervene in the event of failure.  AVC recognizes and rewards academic success.

AVC is committed to providing students and their families with strong Christian leadership.  AVC employs Christian administrators and teachers of sound character.  They take their commitment to Christian education very seriously.

AVC surrounds itself with parents who are committed to Christian education and Christian leadership.  Parents are expected to monitor and assist with academics, to stay in touch with teachers, and to raise children who are well behaved and ready to learn.  The parent-teacher relation-ship is viewed as a partnership.

AVC is looking to make a positive transformation of the culture by training students in Christian leadership. 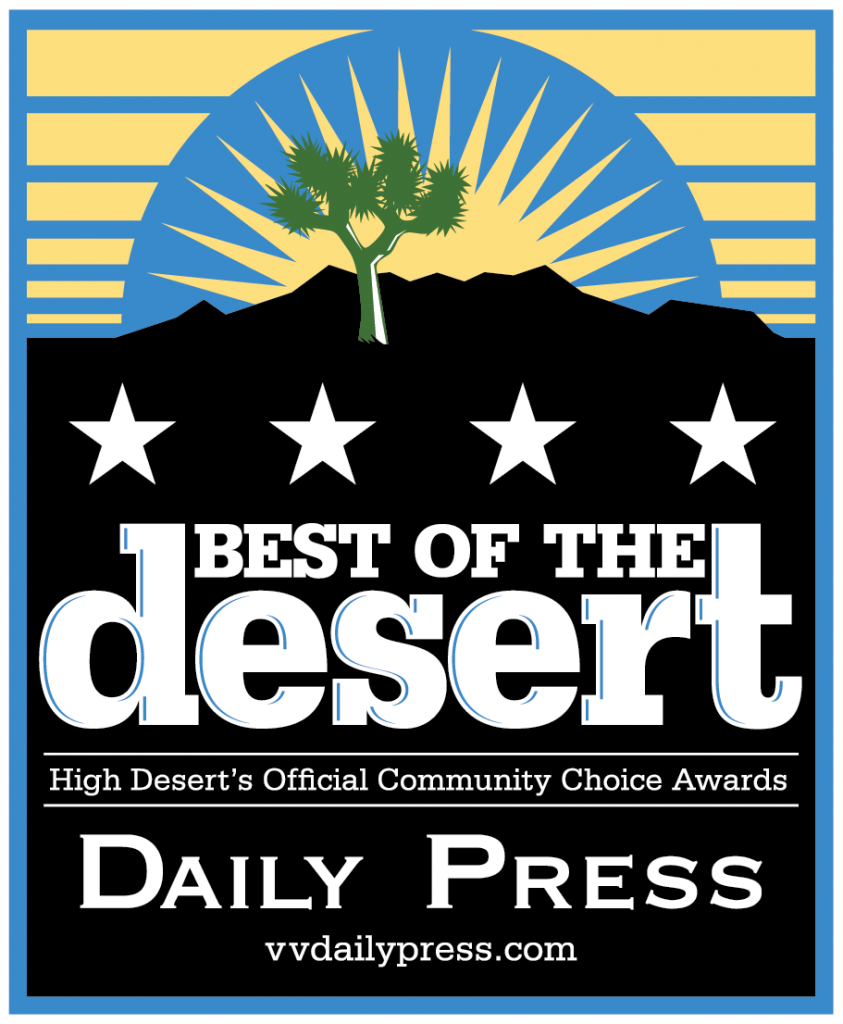